Explore the origins of written and spoken language. Everyday we communicate with others, but what was it like in ancient times?

Did the people of the Bible write and speak in a similar way? Who created language and why? Can we see any writings from before the flood? Find out on this exciting tour.

If you would like to book this in-person tour, please email us here and we would be happy to make arrangements.

Scholars agree that some of the earliest fully-formed languages originate from Mesopotamia around the same period described in Genesis. Certain events recorded in the Bible had an impact on our language and writing: The Tower of Babel, The Flood, and other acccounts are all discussed on this tour.

We do not focus on only the English language, we consider many of the ancient languages and scripts, along with how they have progressed into other modern languages such as Mandarin.

This tour contains some more obscure and lesser known artefacts, which means it is a great tour to do if you have visitied before or would like to do more than one experience.

We hope to see you soon on this special tour that is available on request. 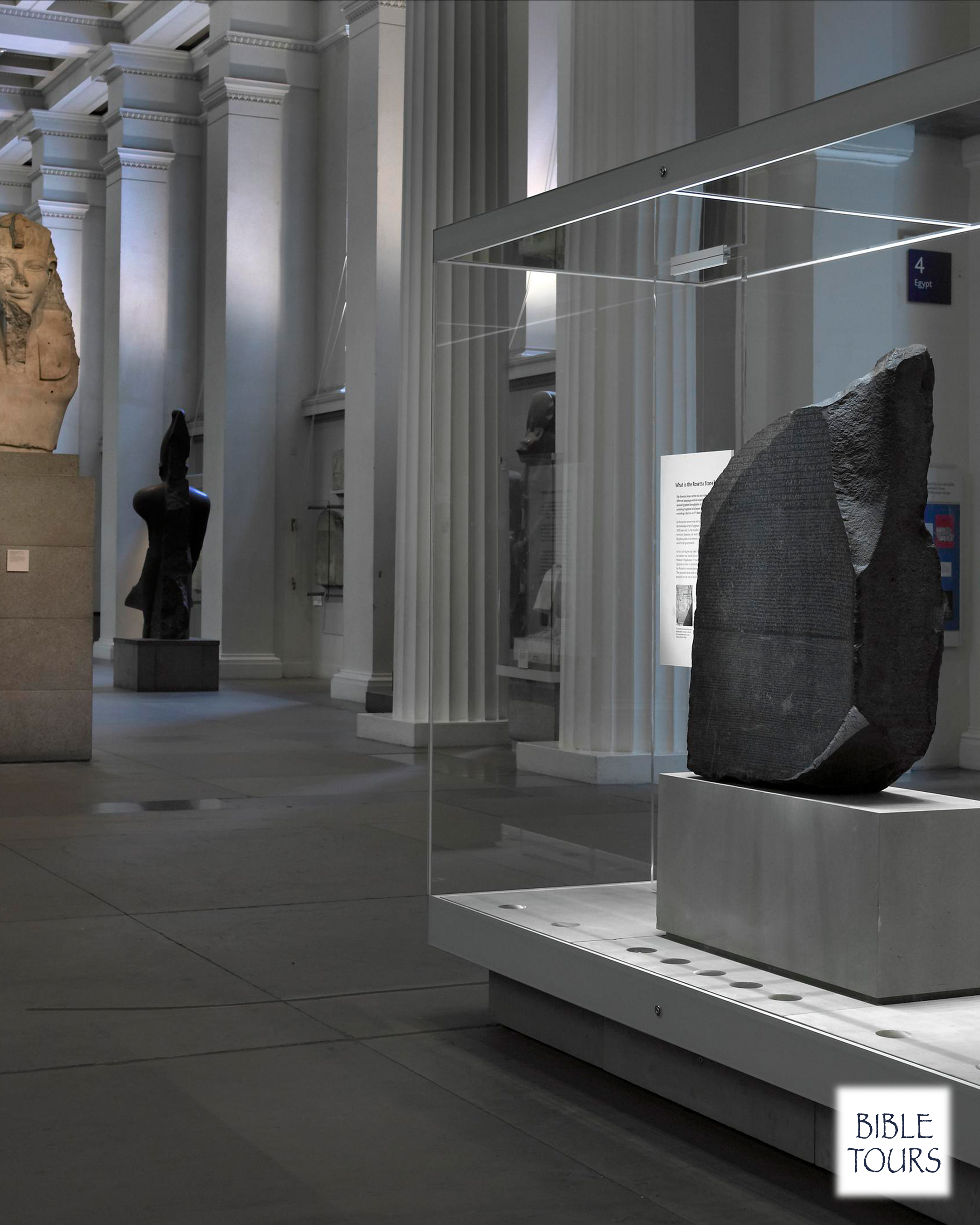 We offer many virtual themes, why not enjoy one together as a family, no matter where you are.

Our experienced guides are all faithful baptised Jehovah's Witnesses, most serving as pioneers or elders.

Read the experiences from 1000's of friends all over the world.